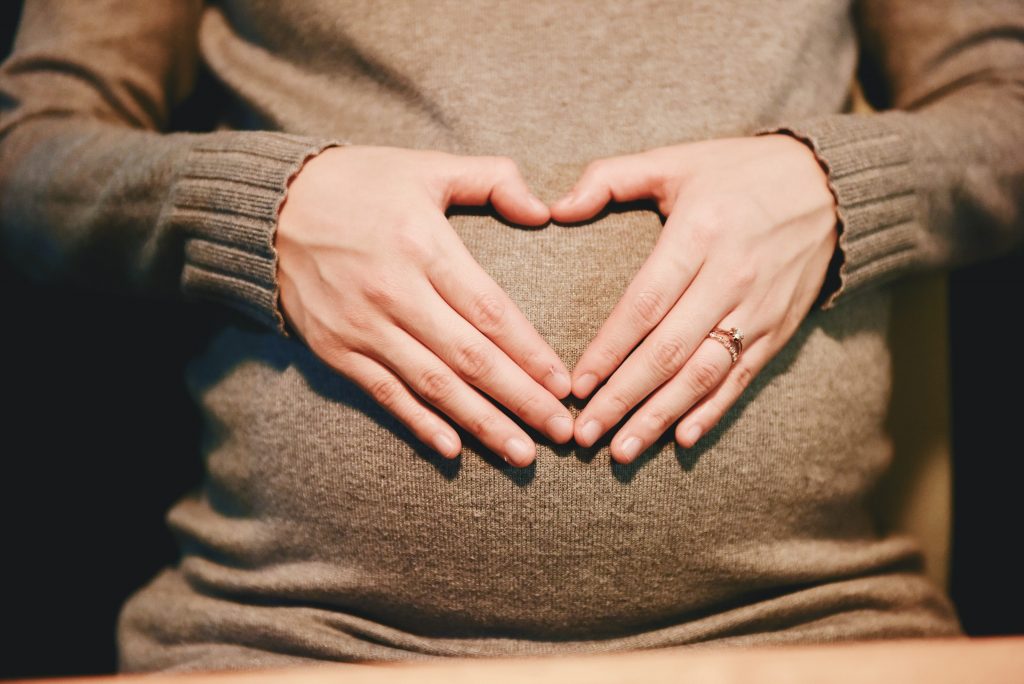 Symphysis Pubis Dysfunction, now referred to as Pelvic Girdle Pain, affects up to one in four women during pregnancy and causes pain in or around the pelvis. Traditionally it was thought that PGP was caused by the increase in hormones such as relaxin, and it was thought there was nothing that could be done about that. More up-to-date studies show that in fact it is the movement (or lack of it) in the pelvic joints at the back, the sacro-iliac joints, which causes the problem.

A 2005 research study from Gothenburg’s Institute for the Health of Women and Children looked at the effect of acupuncture as a complement to stabilizing exercises to treat PGP.  One group were given a standard home exercise routine, a second received the exercise routine and acupuncture, while the third had a specialised exercise regime aimed at improving mobility and strength.  The women using acupuncture experienced the best results, followed by those who underwent the specialised exercise programme and the study concluded that “acupuncture and stabilising exercises constitute efficient complements tostandard treatment for the management of pelvic girdle painduring pregnancy. Acupuncture was superior to stabilising exercisesin this study”.

Acupuncture has long been used in Asia for a wide range of ailments and conditions and is commonly used during pregnancy.  In fact, it is all the more beneficial at this time since other forms of pain relief such as pain killers have to be avoided during pregnancy.