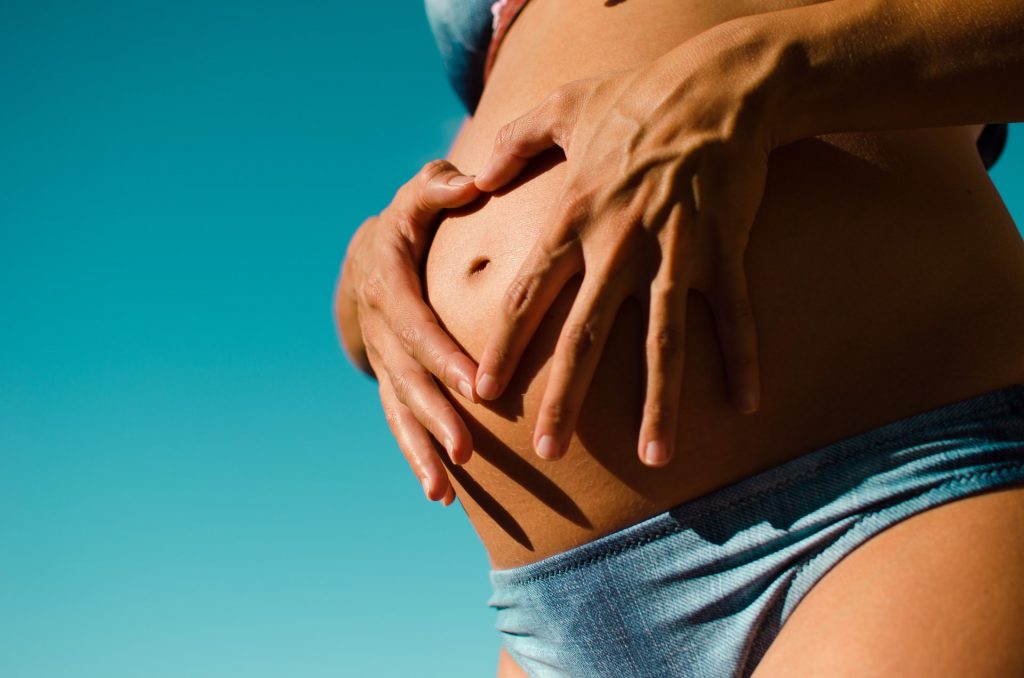 Did you know that acupuncture can help prepare a woman´s body for labour?

Research conducted in 1974 (Kubista E, Kucera H. Geburtshilfe Perinatol 1974; 178 224-9.) concluded that acupuncture once a week from 37 weeks gestation was successful in reducing the average labour time of women treated.

In 1998 a study by Zeisler et al. used acupuncture  from 36 weeks gestation and concluded that acupuncture treatment had a positive effect on the duration of labour by shortening the first stage of labour, defined as the time between 3cm cervical dilation and complete dilation. The acupuncture group had a median duration of 196 minutes compared to the control group time of 321 minutes.

More recently (2004), an observational study (Betts & Lenox) examined the effect of pre-birth acupuncture on 169 women who were compared to local population for gestation at onset of labour, incidence of medical induction, length of labour, use of analgesia and type of delivery. The acupuncture group experienced 35% less inductions (for women having their first baby this was a 43% reduction) and 31% less epidurals. There was also a 32% reduction in emergency caesarean delivery and a 9% increase in normal vaginal births.

For more information about Pre-birth acupuncture or pregnancy acupuncture do note hesitate to contact us.

At Dao Vida, we also provide our patients with acupressure techniques that they and their partner can use during labour.