Onion poultice and teas for cough 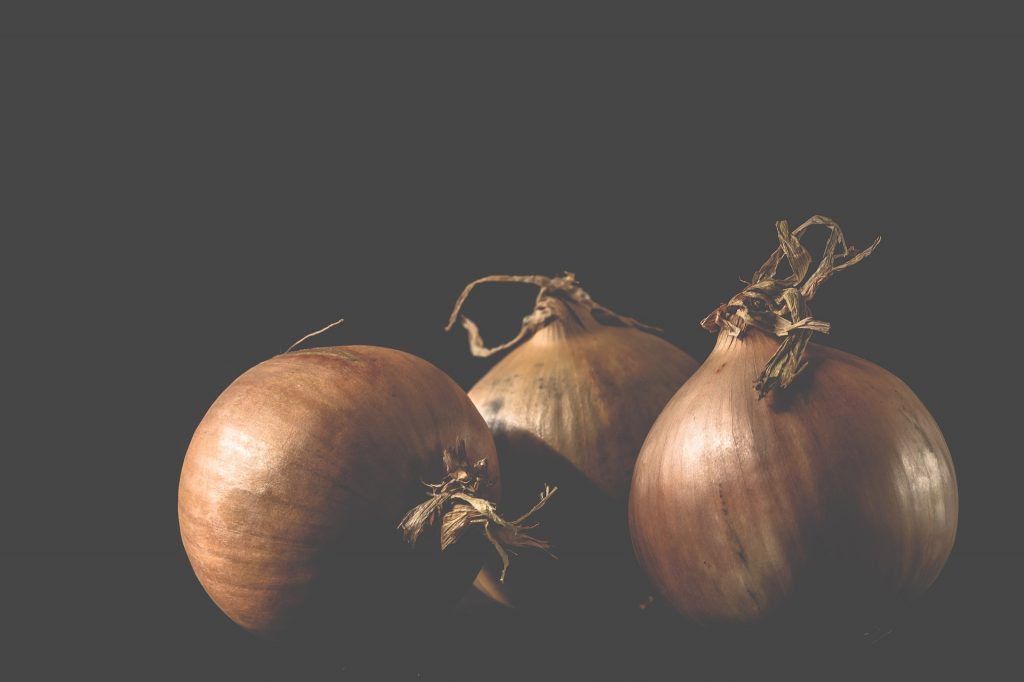 Image by Ylanite Koppens from Pixabay

Have you ever had one of those lingering, deep-seated coughs that just slowly wears down your reserves of strength? Those are often the last hanger-on symptom after a cold or flu, or in the current situation the progression of disease deeper in the body.

This remedy has been going around social media a bit more of late and but this old old and seemingly world spread remedy is definitely worth trying. I had a flu followed by debilitating cough last winter, and no amount of cough syrup seemd to touch it, the phlegm that had gone down into the bronchioles just would not come up. I had been using what I usually use in such cases (herbal tinctures, self acupuncture among other things) but onion poultice was the thing that actually helped soothe my chest and manage to get some sleep at night (I would get coughing fits upon lying down, in fact I had to sleep half sitting up to get any sleep at all).

There is plenty of litterature on the subject but my London colleague Nic Court made a very clear video on using onion poultices, with useful teas and acupressure point for cough, all using common and cheap ingredients so it is worth keeping it in mind and keeping onions, ginger, apple cider vinegar in your cupboards.