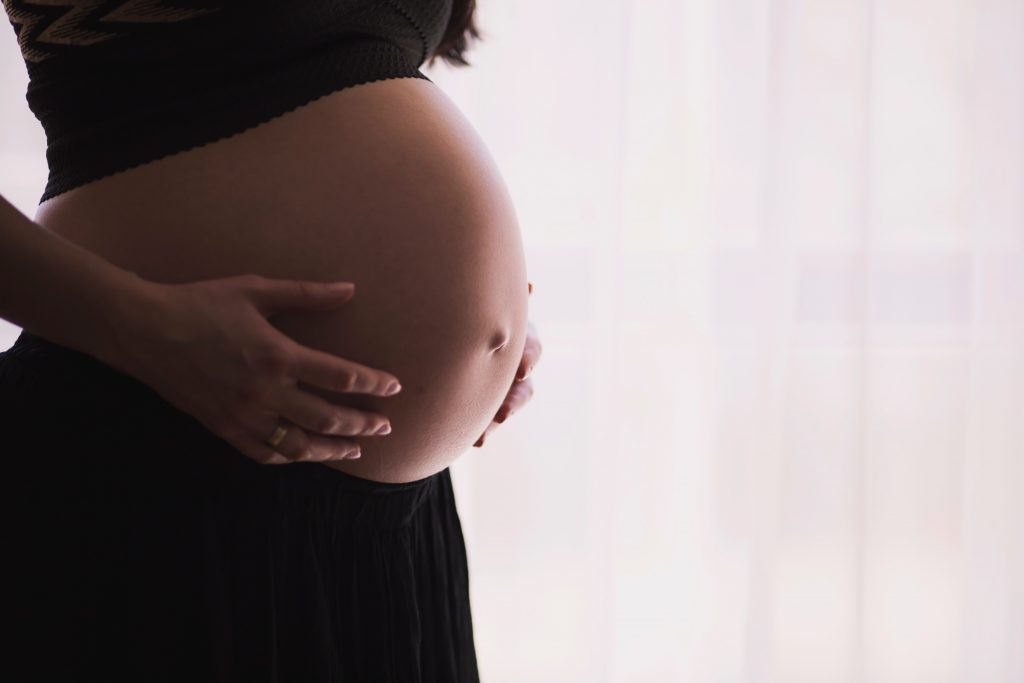 Acupressure is similar to shiatsu in that it involves applying pressure to key points on the body’s energy system. It is widely practiced in Asia and like acupuncture it is based on the theory of traditional Chinese medicine which claims good health is maintained by regulating the flow of energy in the body. Pressure is applied using the hands, fingers, thumb or knuckles. Research suggests that acupressure during labour can stimulate uterine contractions, reduce pain and shorten labour time.

Feedback from people having used acupressure suggests that women who received the greatest benefits used it as the beginning of their labour rather than waiting until labour was painful or going into hospital. Starting early allowed the support people to become familiar with finding the points and using the amount of pressure that felt the most helpful. Benefits from the acupressure can be felt very quickly, usually within one to two contractions.

A study conducted at Bristol´s St. Michael’s Hospital showed that:
• 68% of the women at 40 weeks gestation who were taught acupressure went into spontaneous labour (46% in the control group).

• 92% of the women who used acupressure found it helpful.

A 2003 study in 2003 looked at the effect of acupressure on two acupoints (LI4 and Bl67) on labour pain and uterine contractions:
• 127 women were randomly assigned to receive acupressure, light touch or no treatment during labour.

• Analysis of subjective labour pain scores and external foetal monitoring strips showed a significant difference in labour pain among the acupressure group, suggesting that acupressure is an effective way to lessen labour pain during the active phase of the first stage of labour.

Acupressure was used in a 2004 study of 75 women randomly selected to receive acupressure or light touch only.
• labour pain scores were significantly less at 30 and 60 minutes after acupressure.